Home » Blog » When is the Best Time to Exercise? New Study Says to Hit the Gym Before Breakfast

When is the Best Time to Exercise? New Study Says to Hit the Gym Before Breakfast 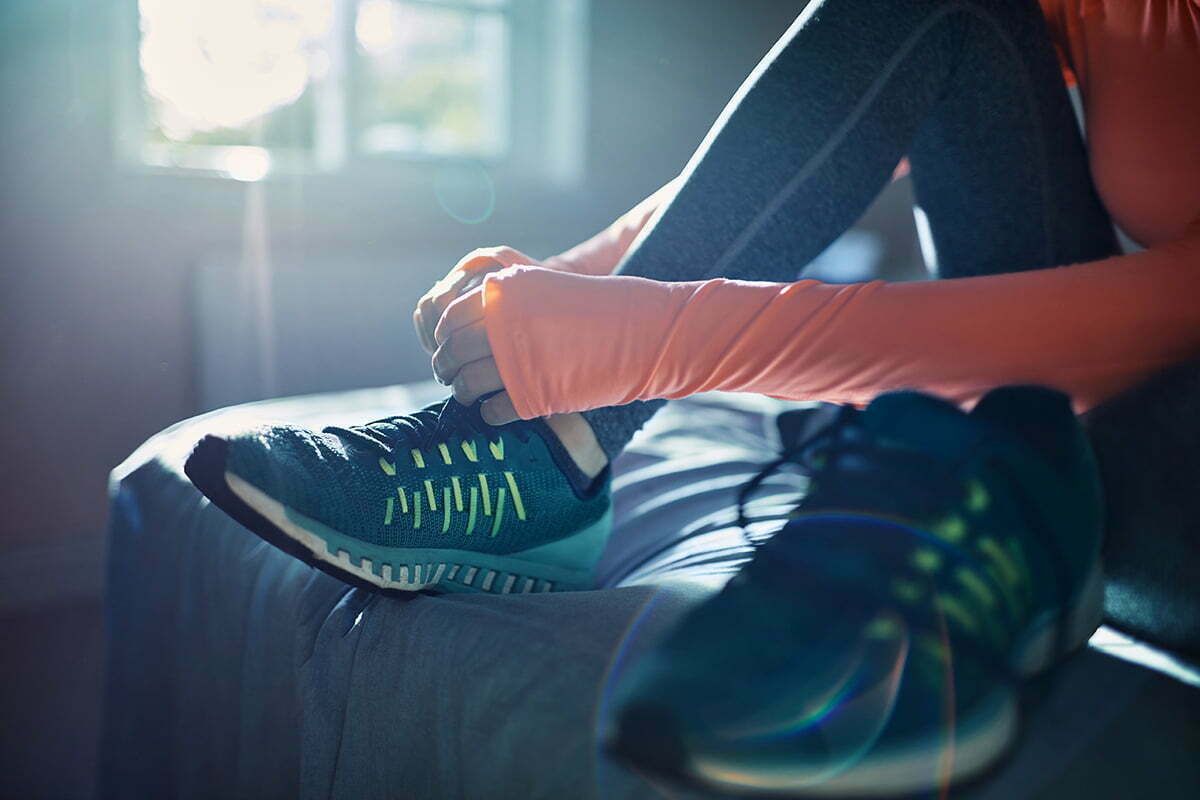 The holiday season is officially here, bringing along lots of merrymaking and indulgence. While many of us will be raising a glass and enjoying a slice of pie along the way, we also know the importance of keeping up our normal workout routines.

One way to avoid falling off of the exercise bandwagon during these busy days is to complete your workout before breakfast. In fact, a recent study highlighted in Medical News Today and published in the Journal of Clinical Endocrinology & Metabolism suggests that exercising before you eat your first meal of the day may increase the benefits of your workout. Here’s what we learned.

The benefits of working out early, according to new research

Exercising regularly is a necessity for a healthy life, but did you know that when you work out can make a difference in your body’s ability to efficiently burn fat and build muscle?

Medical scientists found working out prior to eating conferred health benefits. Following are some of their initial conclusions:

Read the full study for more details on the process and findings.

The best spots for an early workout in Eugene

Some of us treasure lingering over coffee and cringe at the idea of an early start at the gym, but aside from the above health benefits, you may find that developing an early-morning workout habit has other great perks. You’ll experience less traffic on the roads, get a boost of energy before your day’s activities, and start out with a note of accomplishment.

Here in Eugene, we have a number of popular gyms and studios that are open bright and early, including In Shape Athletic Club, Pursue Fitness, and Genuine Fitness (which is open 24 hours).

See you at the gym!